Parenting begins with unconditional love, and it's what always remains. Based on a line from a sappy family-romantic comedy from the mid-90s, I wrote a reflection on the idea of love as the best parenting advice. It was recently published on Fatherly, a parenting magazine, as "Love Your Kids, But Also Love the Act of Loving Them." Here's a bit from the opening.

That’s the best parenting advice I’ve ever heard. It comes from a culminating scene near the end of a somewhat obscure but sappy little gem of a movie from 1995. The film Bye Bye Love, with Paul Reiser, Randy Quaid, and Matthew Modine, arrived a few years before my wife and I married and had our first child, but I’ve always remembered the scene with the advice and all its sappy sentiment. And, even now, as my kids are into high school and college, and I enter my fifties reflecting on the love with which I was raised, and the same love I hope has guided my parenting, I remember this movie and its guiding principle for being a mom or dad.

First, a bit of a warning about this film I view so fondly and nostalgically: the movie received pretty harsh reviews from Roger Ebert who called it “a soppy sitcom that would like to pass as a quasi-heartfelt story,” and the Washington Post critic who decried it as “a warm fuzzy commercial.” I won’t counter with anything other than the simple admission: “I really liked it,” and I’ve wept through a lot of commercials. I especially like the wisdom that comes at the end from a dad who has seemed anything but soppy, warm, or fuzzy throughout the film. His insight is a sentiment that’s apparent throughout the film, but it’s only verbalized in the final ten minutes: “Love them. Just love them.” 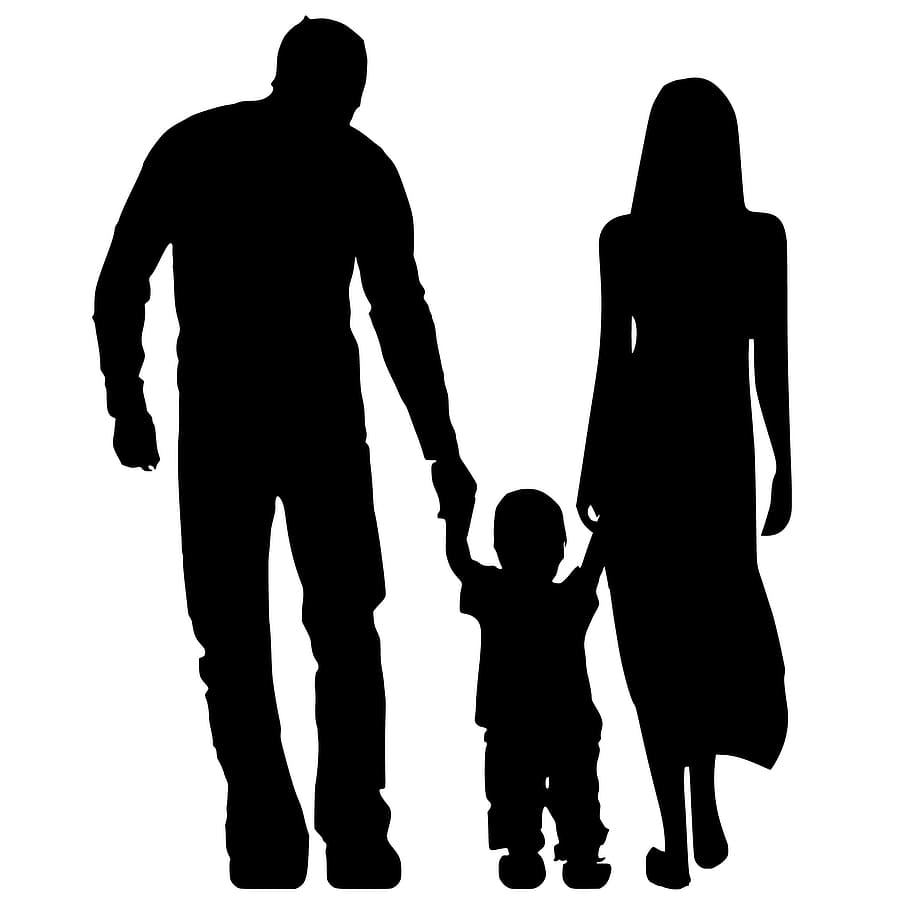