As the United States of America prepares for a national vote in a couple days, I am holding to a positive and hopeful attitude about the election, the days after, and the future of the country and contemporary American society. Back on November 9, 2016 I wrote a blog post about an empty feeling of disappointment which I related to "the twilight of American culture," drawing from an essay and book by social critic Morris Berman. His description of the late 90s reflected a lack of faith in America's progress and potential, evoking a sense of despair about social issues of crime, education, public health, and economic opportunities. Berman felt the institutions of society had lost their ability to weave a common fabric of community and identity, and he believed it was up to individuals to maintain the positive culture in their daily lives because the national conversation offered little hope.

My blog post and rather empty feeling four years ago was not at all about divisive politics. It was not about political platforms or parties or legislation or policies or court appointments -- it was about decorum and character and basic decency. And those values are what I am thinking about for November 4, 2020, with an eye toward a definitive commitment to a United States of America. With that in mind, I am reflecting back on the words of one of the truly greatest Americans in perhaps his most philosophically poignant and beautiful speeches. I'm talking of Abraham Lincoln's Second Inaugural Address during which he sought unity for a divided nation urging all Americans to act "with malice toward none, with charity for all."  Perhaps no more important words were ever spoken about the important task " ... to bind up the nation's wounds." To do so will require us to hearken back to words from Lincoln's first inaugural address when he urged us to follow "the better angels of our nature."

"With malice toward none; with charity for all" we have hope and faith in the shared national identity that is e pluribus unum: We are all Americans. We are today on November 1 and we will still be on November 4. 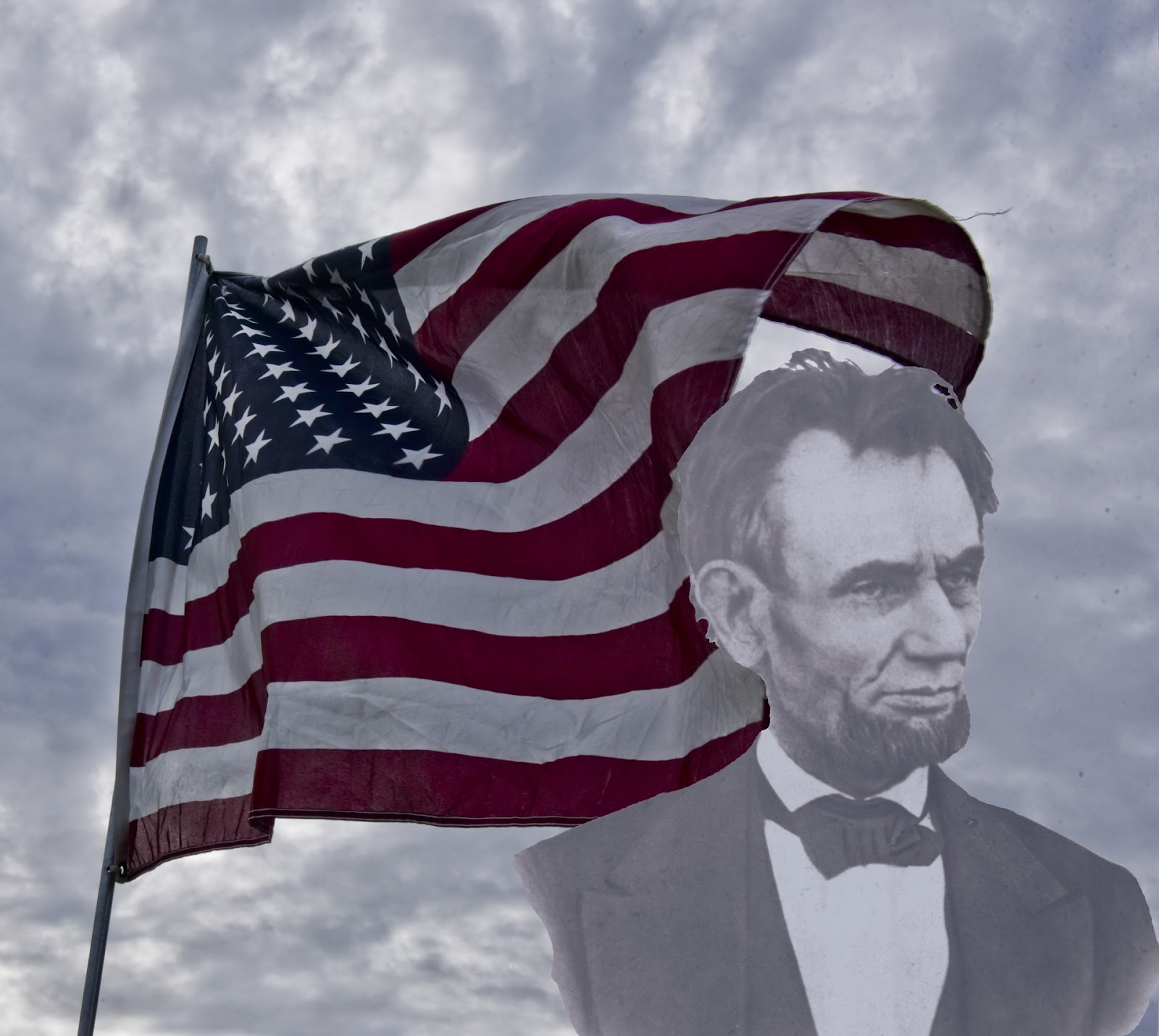