Let Kids Live, Learn, and Play Where They Want

After the NCAA recently and finally passed the one-time transfer rule, which allows all college athletes the opportunity to change schools one time in their four years without any penalty or loss of eligibility, my thoughts immediately turned to high school athletes and wondered why the same courtesy isn't extended by state high school athletic associations. It certainly should be. Here's my column for The Villager:

In 2013, a young man named Nathan Starks moved from Las Vegas to Colorado. A highly touted football player, he transferred from a private school in Nevada to Cherry Creek High School, where he planned to continue playing and hopefully draw attention from college programs. However, the Colorado High School Athletic Association (CHSAA) forced him to sit out half the football season, declaring he lost eligibility because his move was athletically motivated.

Starks’ situation was not uncommon for high school and college athletes. Athletic associations have long prohibited student athletes from easily transferring from one school to another without penalty. Losing a year of eligibility is meant to deter athletes from moving around. In Starks’ case, however, it seems like a rather huge decision for a family to move to a different state just for sports. It also seems to be somewhat out of the jurisdiction of CHSAA to pass judgment.

In fact, an arbitrator agreed with the Starks family on appeal, shortening the penalty from a full season to six games. Regardless of the reason for the family’s move from state to state and school to school, my question is this: Who cares? Why should CHSAA have the right to tell a family where they can live, go to school, and play sports? If a family moves from one high school to another for better academics or a choir or the debate team or band or math curriculum or any other reason, the state has no concerns. But if parents make a choice motivated by athletic opportunities, CHSAA penalizes the kids. And that is not right.

Supporters of CHSAA’s vice-like control of a child’s school attendance and sports eligibility argue athletes will only choose big schools with winning programs, and that hurts competition while exploiting students. That concern seems excessive and unrealistic. The top five quarterbacks in the state will obviously want to attend five different schools because they don’t want competition for playing time. The same holds for the top point guards, 100-meter freestyle swimmers, soccer goalies, and on down the line. Clearly, in baseball the top five pitchers would never attend the same …., okay, wait a minute. That one might be valid. But you get my point.

For as long as there have been high school sports, there have been dominant programs and athletic powerhouses. Arbitrary restrictions on a family’s choice have not prevented the same five or ten teams from dominating numerous sports. And even if eligibility rules established a truly level playing field of equally competitive teams, it could still be argued the policy is an unconstitutional limit on freedom of movement and residence. At the very least, CHSAA’s policy seems to counter the state’s policy of open enrollment.

Granted, student athletes don’t lose eligibility if authorities determine the family made a “bona fide” move or if the student qualifies for a hardship waiver. That determination should not, however, be CHSAA’s decision. The nature of the move is a parenting issue and should be a private matter. Additionally, bona fide move exemptions may disproportionately favor more privileged families. Before CHSAA is allowed to continue its prohibitive practices, they should publicize the racial and socioeconomic metrics for families seeking and receiving approval of bona fide moves.

In addition to hardship waivers, how about access waivers? A student may choose to move because he has a greater chance of playing. What is wrong with that? Has CHSAA ever considered that lack of playing time could be a hardship? What if a kid might not start, play, or even make the team at one school, so he transfers to another where he has a chance. Not being able to play and be seen could be a hardship for a kid if it costs him a fair chance at a scholarship. Or perhaps it might just cost him the joy of sport.

On April 28, 2021, the NCAA Board of Directors ratified a new one-time transfer rule which cleared the way for immediate eligibility in all sanctioned sports following a change of school. Now, all student athletes receive a one-time transfer opportunity with no penalty or loss of eligibility. At the very least, CHSAA should offer the same courtesy to Colorado high school athletes. 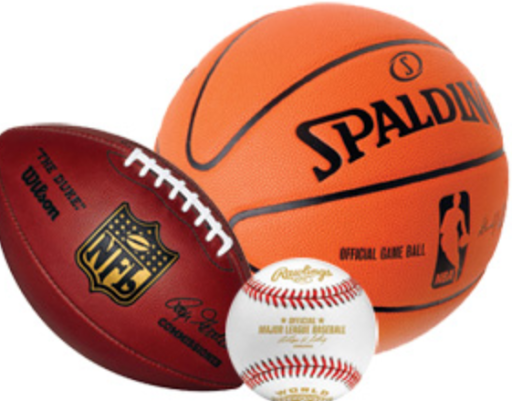