The voice came booming through the doorway into the teacher lounge.

It was early in the fall of my first year teaching high school, and I was sitting with a colleague in the computer area of the English-Social Studies offices during our planning period. The voice came from Tom, a veteran history and government teacher who was also the head baseball coach and a bit of a legend around town for his gruff but engaging presence, as well as his state championships.

When Tom ambled through the door, shifted his eyes toward us and repeated it a third time, my colleague Jane inquired. What was he talking about? It was September, so we were a long way from the high school baseball season, and Tom didn’t coach anything else. And the St. Louis Cardinals were obviously far too deep into the season to have that record.

Tom, the high school’s lovable curmudgeon, glanced sideways at us with a suspicious scowl that melted into a mischievous grin.

And with a wink and a nod, he strolled on through the lounge toward his desk, as Jane laughed and I marveled. Talk about bringing history to life. That was a lesson I could latch on to.

Tom was the sort of teacher who would mesmerize or more likely scare his students into engagement, or perhaps submission, with a mixture of bluster and rapport. His teaching style was old-school traditional lectures with lots of notes if you could keep up, but it was rarely boring. I’d occasionally walk by his room and glance in on a sea of transfixed faces, all staring intently toward the front of the room where Tom stood leaning against his podium, lecturing on history, or more likely telling ‘Nam stories and putting his own coach’s spin on every issue from the Battle of Bunker Hill to the constitutionality of Medicare.

Now, I won’t say Tom was the greatest educator his students ever had, or that all his ideas about teaching were techniques I’d emulate or recommend. But if engagement is the key to classroom instruction, or at least the lecture model, he certainly had that aspect nailed down. On the other hand, his approach to grading papers probably wasn’t the best way to assess learning. He was notorious for claiming he “graded” their research papers via the stair method. You know, where the teacher stands at the top of the stairs and tosses the whole stack: the papers that make it all the way down get an “A.” The rest are rated progressively lower based on how far up the stairs they landed.

I never actually believed he assessed students that way; Tom was the inveterate prankster and garrulous spinner of tall tales. But the spirit of “29 and O” remains a vivid moment in my early training as a teacher, and it’s an approach we should all take note of. Teach history like it’s brand new. Teach everything like it’s an amazing discovery waiting to happen. Teach all stories, novels, and plays like the protagonist’s journey and the ending is always uncertain and forever new. Teach every math and science problem like it’s a grand mystery depending upon the young inquiring minds to resolve. Teach like the world is alive.

The coach as history teacher can certainly be a tired stereotype, and I won’t argue the persistent belief that for some teachers, their extracurricular assignment and game plans are always more important than their lesson plans. But I’ve come to appreciate some of the coach’s mantras that guide my classroom the same way they lead players on the field.

“Hey, they need you today,” another coach and long time colleague would often tell me as we passed in the hallway. “Bring your ‘A game. They need your best.” And, just like a good coach always can, he regularly hyped me up before I headed into the classroom. It was game on, and the team was depending on me. 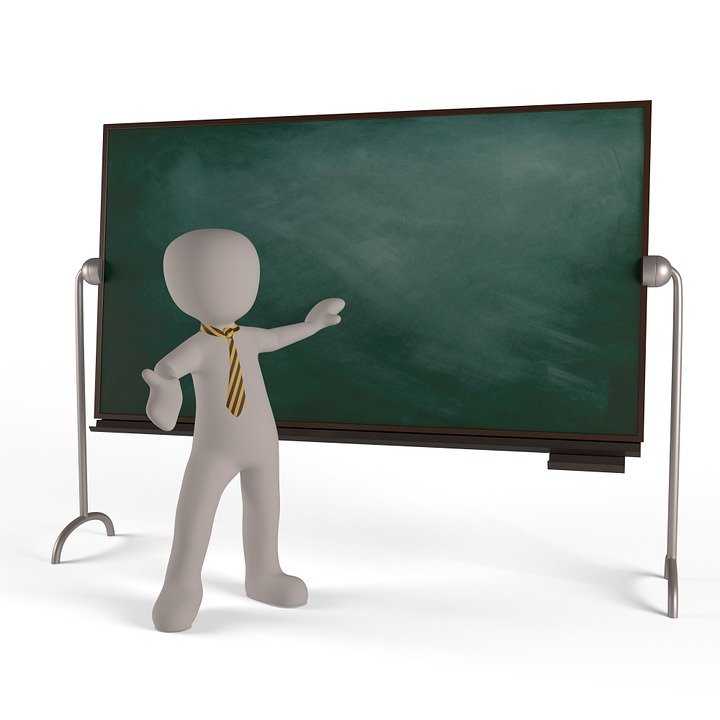